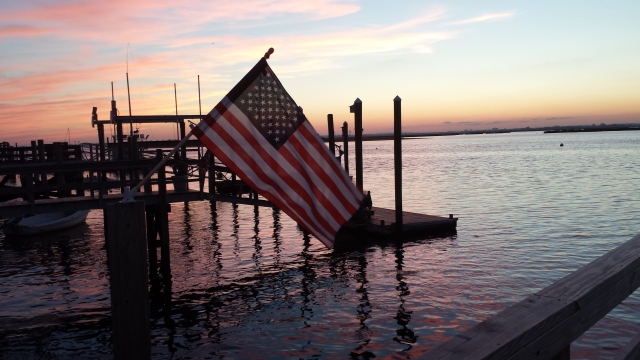 Over the years, I have repeatedly expressed my admiration for the community of Broad Channel, a picturesque village perched on three land masses in the middle of Jamaica Bay–Big Egg Marsh, Rulers Bar Hassock and Black Wall Marsh.  Until the train line’s arrival in 1881, you could only get there by boat, and it was another 44 years before roadways connected Broad Channel to the mainland.  Although I have never lived there, I have spent a lot of time visiting friends and fellow environmental activists who do, over the past decade.  Several local businesses became my regular advertising customers when I worked for The Wave, so I learned a lot about that quirky little place. 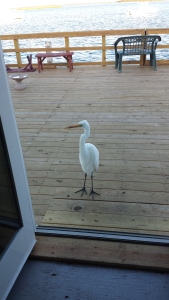 The village is a study in contrasts.  Majestic ospreys nest in the world-class Jamaica Bay Wildlife Refuge, and egrets can be seen wandering casually about on docks and in backyards along the bay.  However, there are notable manmade eyesores, including the former site of Schmitt’s Marina on West 19th Road, now fenced in, as it is being cleaned up to create waterfront parkland.  And you can’t miss the Cross Bay Boulevard headquarters of Call-A-Head, one of NYC’s largest portable toilet operations, which occasionally draws criticism for blocking bike lanes with its vehicles, but seemingly, not much else.  Surely it must be the community’s largest employer.  You’ll see the porta-potty operation northwest of the entrance to the wildlife refuge.

The neighborhood is home to a few thousand patriotic middle-class residents who vote and attend civic meetings regularly, and love to parade down their main street (that would be Cross Bay Boulevard) to honor veterans, volunteer firefighters, old traditions and Old Glory.  Yet most locals of the 100-year old community did not own their land or homes until the 1980’s.  The remote community was a hotbed of bootlegging and speakeasies during the Prohibition era in the 1920’s and 1930’s, and squatters once occupied marsh islands like Ruffle Bar and Goose Creek, until evicted by Robert Moses during construction of Jamaica Bay Wildlife Refuge in the 1950’s. 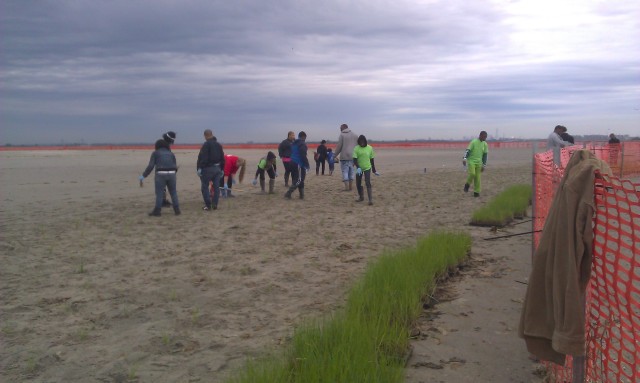 To introduce visitors to the charms and challenges of this nautical enclave, I will be leading a walking tour through Broad Channel on Sunday, October 11 at 2 p.m., sponsored by the Municipal Art Society of New York City (with support and assistance from the Broad Channel Historical Society).   We should be able to walk from end to end and see remnants of the village’s historic past, as well as the current social and civic gathering spots.  I am trying to arrange for a stop along the way at one of the area’s coolest waterfront dwellings, and Barbara Toborg of BCHS has offered to give all participants a 2015 Broad Channel Historical Calendar.  With a copy of this local mainstay, you’ll be all set with the times of high and low tide for the last quarter of the year, plus about a dozen great vintage photos of the area. Tickets can only be purchased online, at http://www.mas.org.  Click on “Tours.” 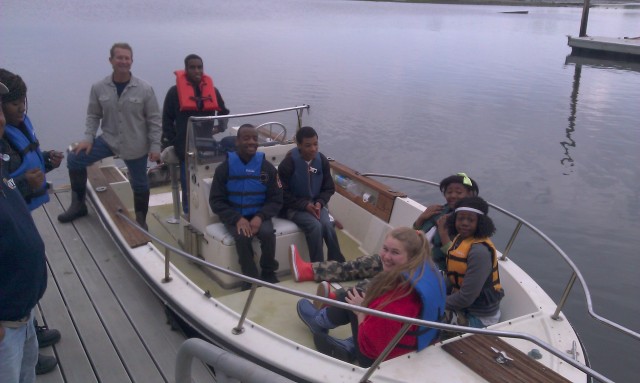 You've entered the cyber-locale of Vivian Rattay Carter, a grant writer employed by Women's Housing and Economic Development Corporation in The South Bronx. I've lived and worked in the New York metro area since 1979, in diverse places like Astoria and Rockaway Beach (Queens), Kensington and Windsor Terrace (Brooklyn), Grand Street and Tribeca (Manhattan), and Norwood, Woodlawn, and Riverdale (The Bronx). I treasure the amazing parks, architecture, and cultural institutions of our multicultural city, as well as the musicians and music lovers who enjoy congregating here.
View all posts by rockviv →
This entry was posted in Creatures of the Planet (Non-Human), Jamaica Bay, Meet Your Fellow Man, Planet Earth, The Built World, The Land We Share, The World of Human Beings, Water and waterways and tagged Broad Channel, Broad Channel history, Municipal Art Society, Tours. Bookmark the permalink.

3 Responses to Archipelago in Queens – Tour Broad Channel in October